How to Make Moroccan Chicken Stew at… 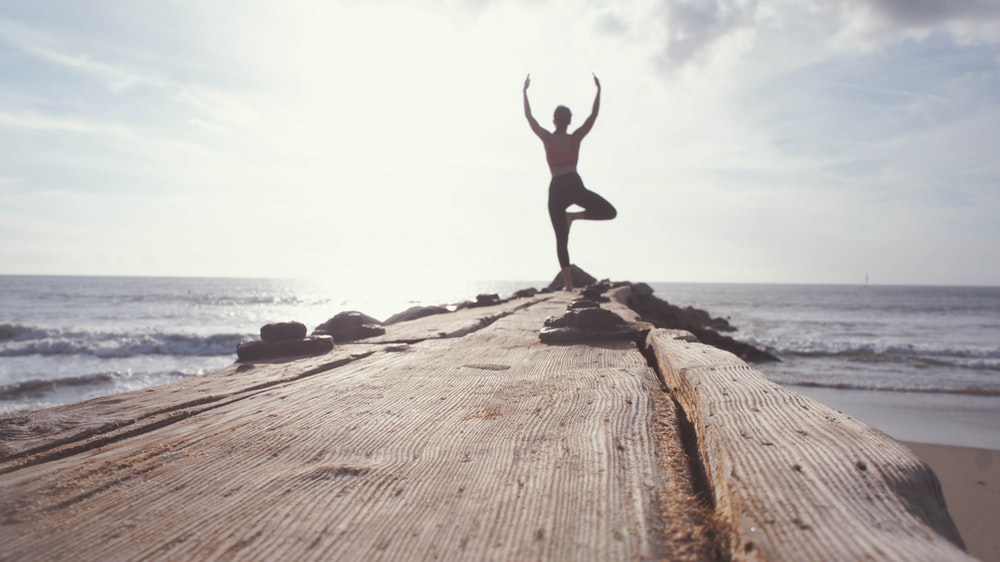 How Does the Body Change as you get Older?

Without considering the diseases and complications involved in old age, aging becomes a remarkably benign process. How Does the Body Change as you get Older? It is basically the gradual but steady erosion of the body’s capacity to repair itself and organ systems. The erosion only becomes more prevalent if one continues to carry out their daily routine well into their old age instead of taking it easy. Aging is actually an awesome process unlike the common narrative that it is a painful process. Here are some changes that occur in the body as we get older:

How Does the Body Change as you get Older?

Aging will cause significant changes in the body consumption as well as the structural elements of the body tissues. The bones become brittle, muscles lose mass and become weaker. Body organs reduce by almost a third of their original size between the ages of 30 to 90. The proportion of the body that is made of fat increases by an average of about 14% to 30% depending on different individuals. The water mass in the body in turn reduces. The changes are influenced due to hormonal changes and will definitely have an impact on the nutritional intake of an elderly person.

As we get older, depending on the variability of both age and the onset of the rate of loss by which we age, we lose height. By the age 80, most people lose about two inches from their heights and it could happen because of the changes of posture to the vertebrae. As we get old, the feet and legs also change and contribute to the loss of height in our bodies.

You can tell that you are aging when you begin experiencing grey and white hair. Most people tend to slip into denial by dyeing their hair with the objective of hiding their grey hair. Otherwise, they have a minimal impact on one’s life at old age. The greying of the hair is caused by the loss of pigment cells called melanocytes while the greying of armpit hair is the most reliable sign of aging. Aging also causes the growth rate of hair to stagnate. Whereby, hair follicles on the scalp become less and their rate of growth becomes slower. Sometimes, other hair areas grow faster such as the eyebrows and facial hair because of hormonal changes.

The skin is the largest organ in the body and as we get older it loses its flexibility, becomes wrinkled and remains so fragile. This is attributed to the lower levels of collagen; the chemical forming the basic building block of the skin and connective tissue. Melanocyte cells also decrease causing the skin to unevenly become discolored.

Bones and Muscles form the musculoskeletal part of the body. As we age, the bones become more brittle and weak making it easy for bones to fracture or break. The muscle’s density lessens as the muscle lose mass and becomes weak. Both the changes make the motion in the body difficult.

When you get older, it is required of you to minimize your activities to enable your body to cope with the changes. Take care of yourself, eat healthy, exercise, and do things that make you happy.

Fun Things to Do When You Get Older

The Most Common Health Concerns for Seniors

The Facts About Graceful Ageing